Was the Ninth Legion wiped out by the Picts - Part II 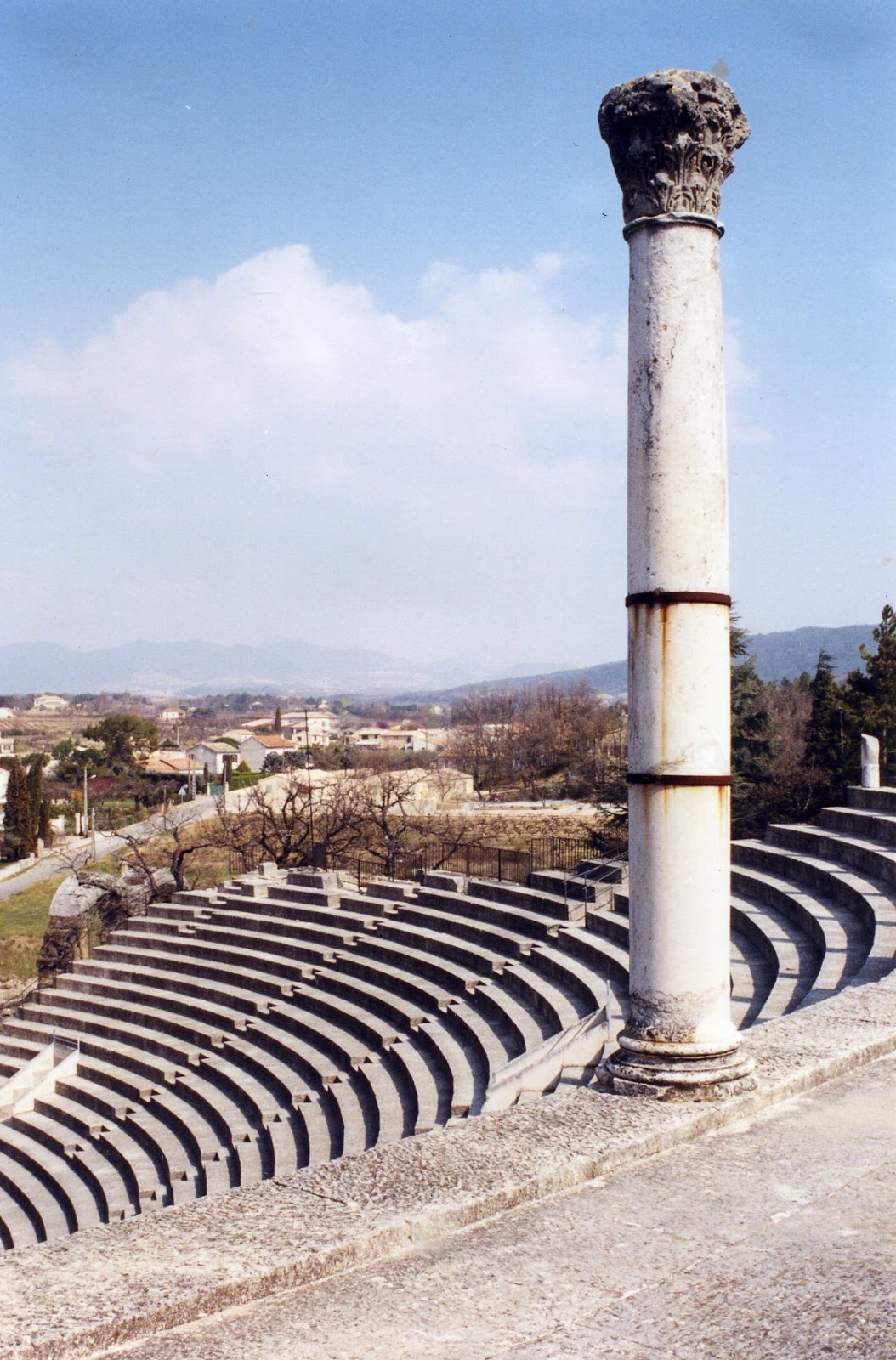 All right, so if the Ninth Legion did march into the nether regions of the Scottish lowlands or highlands and disappeared, did the Picts actually have the capacity to destroy them? Thanks to the Vindolanda tablets found on the frontiers of pre-walled Britain, we can get a reasonable picture of life on the Pictones Border in the years leading up to the 'disappearance' of the Ninth Legion. The Ninth Cohort of Batavians (modern day Dutch) manned the Vindolanda fort between 95AD and 105AD and operated under the command of the Ninth Legion. The letters moving between Vindolanda and the Ninth Legion don't appear to indicate much in the way of violent border transgressions by the Picts, and the wives of officers moved freely on road trips between York and Vindolanda, so even small groups of raiders couldn't have been a big issue.

Is there a reason for this?

Well, geography has always impacted on the Scottish peoples. Throughout history the highlands have restricted the movement of locals and invaders. And the highlands have also restricted population. Even in modern times England's population is ten times that of Scotland, and it's very unlikely the Pictone population was more than 250,000 at the time of the Roman occupation...and it was possibly much less. The highlands also meant much of this population was disparate and isolated. The point is, it would have been just as difficult for the Picts to have assembled an offensive force against a legion as it was for the Scots when they first faced an English invasion.

The facts as they are, it seems unlikely that the Picts could assemble an army large enough to destroy an entire legion, just as there is little evidence for them ever raising an army to invade the Roman territories where most cities and towns didn't even have walls or fortifications and would have seemed very easy pickings.

So was the Ninth wiped out by the Picts? It's pretty unlikely. But we know it disappeared. And we probably also know where. Stay tuned for the next post. For more on the Roman legions you can read 'Vagabond' - available from Amazon, just follow the links