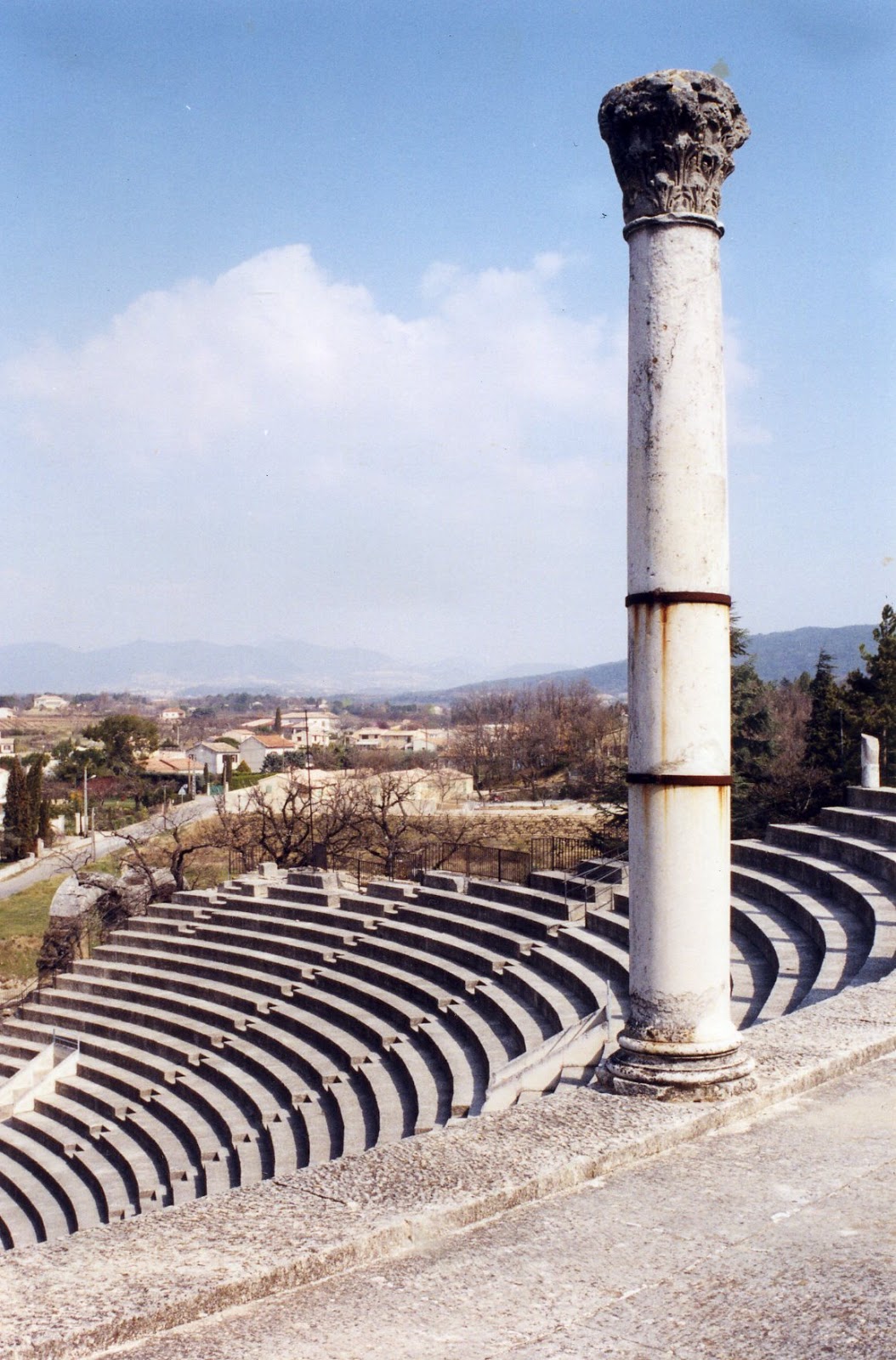 We tend to get blown away by the prices fetched by modern-era paintings these days - but in the Roman-era, those with cash weren't shy about spending it either. When the conqueror of Corinth, Lucius Mummius, brought captured artworks back to Rome for auctioning in 146BC, the King of Pergamum, Attalus, successfully bid 600,000 denarii (that's around $60-million) for a picture of Bacchus painted by Aristides (530BC-468BC). Mummius was so taken aback by the purchase price he withdrew it from sale and put it on display in the shrine of Ceres. Pliny says King Attalus wasn't particularly happy with this decision. For more on Roman Art, read 'Ad Lib' - available from Amazon, just follow the links
Posted by Unknown at 15:02