The Druids - Victims of fact or fiction? 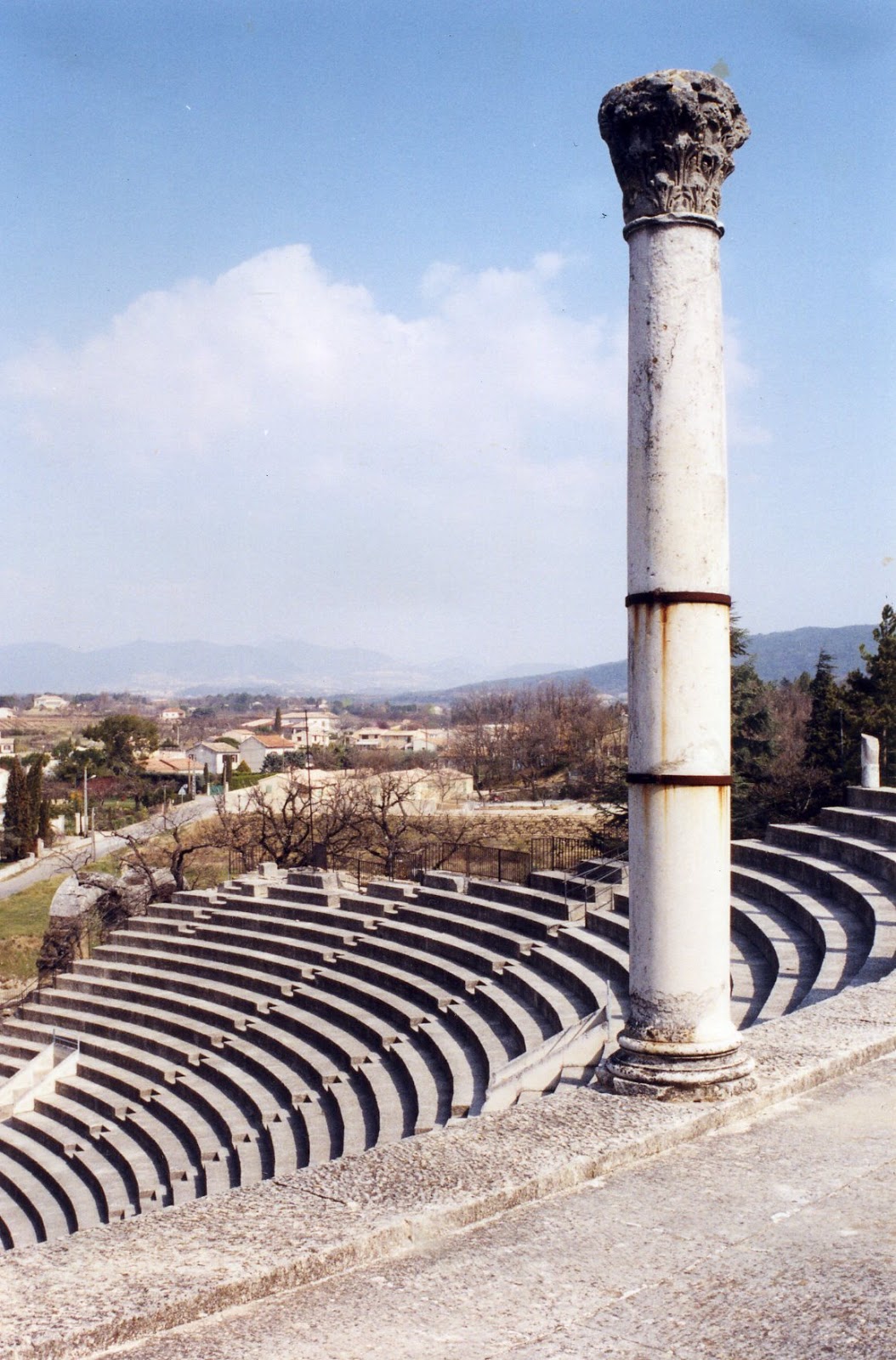 Okay, so we've seen the Romans drew a line in the sand with the final destruction of Carthage in 146 BC - defining what they were prepared to do if a neighbouring culture was a 'little too barbaric' - such as performing human sacrifices. With Carthage gone, and with later Roman historians to be believed, that pretty much left the Gauls as public enemies number one. So, based on our modern day belief of Druid sacrifices you'd think Rome would have dealt with the question of Druidism quickly. But they didn't - Rome left the Gauls to themselves until 125 BC when the Roman Senate sent forces north to help the Massilians deal with Ligurian raiders. One thing led to another and by 121 BC the Arvernian confederation had been dragged into the conflict, resulting in an army of 180,000 Arverni and allies facing off with the six legions of Quintus Fabius  Maximus. The resulting battle destroyed the Arvernian army and the following year they sued for peace, losing all of their southern territories in the process. This peace treaty still stood at the time of Caesar's Gallic conquest - and the province of Transalpine Gaul he was governing was the result of it.

The thing is, the matter of Druid barbarity was never raised during the Gallic Wars of the 2nd-century BC. Rome agreed to peaceful terms that would stand another seventy years, and the Roman Senate never pursued any claims to the complete destruction of the Arverni at the time of their greatest potential weakness. This is pretty odd considering what had happened to the presumably more culturally sophisticated citizens of Carthage.  Do we know why? Well, for one thing, Greek historians writing about the Druids during the preceding century had never mentioned human sacrifices...and in fact, the first person to suggest this practice was Julius Caesar in 50 BC - a commentator we can reasonably believe had his own agenda.

So does this mean the 'barbarity' case the Romans would build against Druidism was fabricated? A-ha, you say, but what about those peat-bog bodies found across northern Europe and Britain? These are hard evidence, right? That National Geographic TV show I saw said these might have been ritual sacrifices? Well, hold on there. The Lindow Man from England is a classic case. Here's a young man who had been rendered unconscious for a period prior to his death by a blow to the head, then garrotted, his throat cut and left to die in a swampy boundary ditch. Many archaeologists have been quick to say, "Yep, this is a classic ritual sacrifice." But what's their basis for that assumption? We only believe Druids carried out sacrifices based on a claim made by Julius Caesar...if this claim didn't exist, perhaps we would have assumed something else. You see this a common problem for modern interpretations of unexplained ancient phenomena. If there's no easy answer something quickly becomes 'ritualistic'. This is bit like your toilet roll holder being dug up in 2000-years and being labelled, 'a votive offering' - this could actually happen.

All right, so if Lindow Man wasn't sacrificed, how did he end up with a garrotte around his neck in a ditch? This is where I'm going to apply some logic rather than assume the worst. Yes, someone went to a bit of trouble to kill Mr Lindow. Now, other than human sacrificing by a Druid, why would someone have wanted to make a point of killing him? Well, since the Romans had the same cultural background as the Celtics - and used garrotting for some executions, why don't we consider for a moment that Mr Lindow was a criminal the law caught up with? Not quite as exciting as a sacrifice, but a lot more likely. And at the risk of relying on one of Caesar's descriptions of Druids while discrediting another - how about this for a theory. Caesar said the Druids, "acted as judges in nearly all disputes." This probably included crimes requiring a capital punishment, an event they may have reasonably witnessed or even carried out. Could this be the origin of the human sacrifice story? More on this tomorrow. 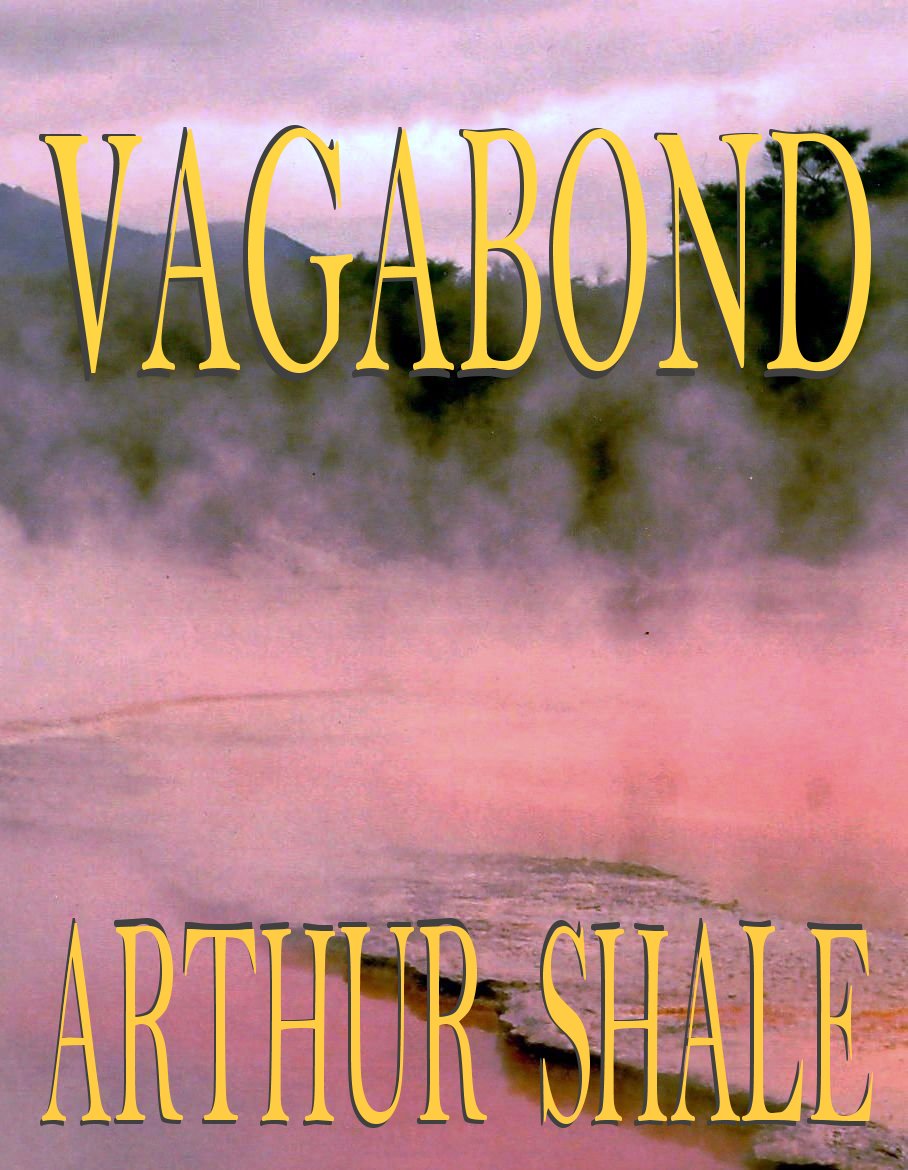